The UK Government has announced a delay in a planned cull of badgers (Meles meles) which had been due to start this autumn in south-western England.  The cull was aimed at reducing the spread of Bovine Tuberculosis in cattle herds; badgers can also carry the disease.  The cull had become controversial and was widely opposed by animal welfare and wildlife groups, some of whom have pledged to disrupt it.

It’s welcome news that this attempt to eradicate a native mammal species – normally protected by law – from a region of the country has been postponed, and it’s to be hoped that the cull will be scrapped altogether.  For now at least, a good day for British wildlife. 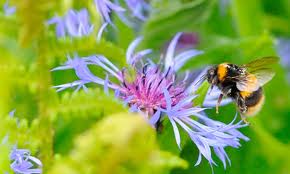 A UK government-funded study has found that a common combination of pesticides used on agricultural fields can have damaging effects on bumblebees and their colonies. The study revealed that the bumblebees suffered impaired foraging, increased number of deaths, and in some cases failure of colonies, when exposed to both a neonictotinoid and a pythrethroid pesticide.

There has been mounting concern about the impact of various pesticides on bees, both in the UK and worldwide.  The relatively novel neonicotinoid pesticides, developed and promoted mostly by the Bayer company, are of special concern.  There has been controversy in the UK about the links between the British Beekeeper’s Association and major chemical manufacturers.

The latest study adds further weight to the overwhelming conclusion that industrial chemical agriculture is no friend to our over-stressed bee populations. 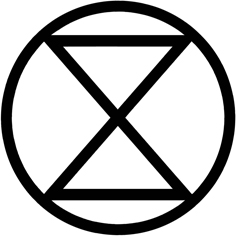